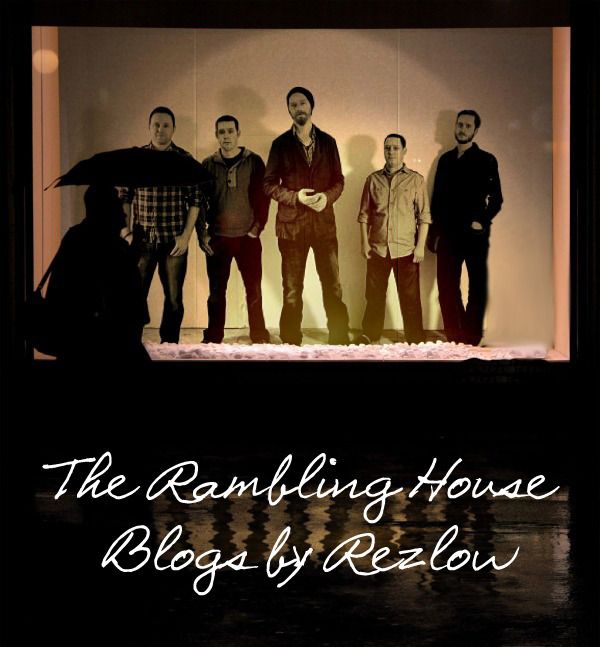 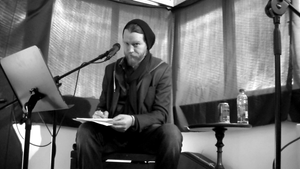 After the boys of Summer have gone...

"After the boys of summer have gone"....just been on the wireless...
Classic...I personally love that song...
So Summer is surely over for another year,
no chance of an Indian summer coming...but at least you guys have ‘From Here’ to keep…Read more 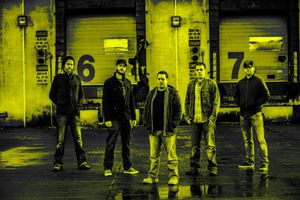 If you’re reading this then you should have already grabbed our debut album or you’re in the process of getting it but maybe copy and paste the above on your Facebook or whatever social media you use.
Welcome back to…Read more 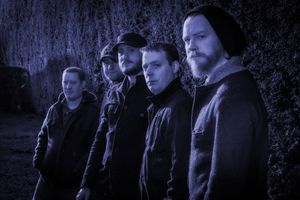 From who you were to where you are

…sitting down with a CD of three mp3 demo tracks one of them I've always referred to as 'the piano song'. I cranked up my old 16 track portable studio, set up a microphone loaded up the song, opened up…Read more 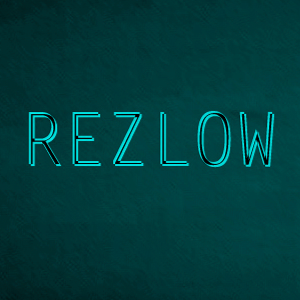 Welcome to The Rambling House

The Rambling House is where Rezlow's Blog will live on rezlow.com. Future blog posts coming about our processes of writing the tracks & recording the album in living rooms & kitchens in Kerry & Dublin,  on a  Dublin bound train… Read more

It feels like the best way to end 2012 at Red Label Reviews with a review for none other than IndieMusicBus’ Band of the Month for December 2012, which goes to Rezlow. A five piece band featuring musicians from Kerry and Dublin, Ireland, formed in 2008, Rezlow take their influences across a wide range of musical genres. The band describes their sound as melodic-acoustic and alternative rock. A chance meeting with Dublin singer-songwriter Terry Sutton gave them an early opportunity to explore this new musical direction. Barry McCarthy, Brendan, Cillian & Conor O’Regan have been playing in bands since their early teenage years, touring the live-music circuit in Southern Ireland and also playing a number of showcase gigs in London. Their official debut single '7 Days' was released on iTunes on February 24th 2012.

‘Face down’ with the first track I listened to and I liked the steady introduction to the piece, whilst hearing an unusual instrumentation and sound effects. I liked this however, as it clearly established the feel associated with the band. I loved the passionate vocals, which sounded fantastic throughout the song. A great feature was the change of instrumentation in the chorus, changing from acoustic to electric guitar and also including backing vocals at a lower volume. The Electric guitar instrumental was another good feature, and nice to listen to, alongside the innovative use of a counter melody with the piano.

I then listened to ‘Drive’ and I thought it was interesting how the song faded in, instead of having a definitive intro. It was a great and steady start nonetheless. I also liked the effect on vocals to open the song, as it was something different to listen to before normalised vocals were introduced with backing vocals also. The use of synthesised sounds was another good feature, and I liked how the instrumentation changed throughout the song, such as the second verse which used only vocals, bass and drums. A fantastic feature was the falsetto vocals in chorus as these sounded beautiful. The best aspect of this song however was how the song even restarted half-way through and this time had a different, and more acoustic –pop style. This was made even better by having the vocal material from the first half of the song reappear over the new style to vary and also conclude the song.

‘From Here’ was the final track I listened to and I loved the very soft piano introduction; it was really soothing to listen to, and had great variation in terms of melodic shape and dynamics. I also liked how the vocal melody paralleled the melody in the piano, and these sounded brilliant together. Th second verse had the vocals up one octave; this was a great variation but also brought out the tenderness of the vocalist. The ending to this song was beautiful, as everything fade out apart from a drone-like feature in the piano, which itself fades out separately, bringing the song to a soft and calm end.

This was by far a fantastic way to end the reviews of 2012, and the Rezlow has to offer is well structured, well thought out and passionate to listen to. They do a very good job at performing entertaining music with some interesting and innovative features, and I highly recommend you check them out!

Rezlow are a group of guys from Ireland who love Rock. Inspirations such as Foo Fighters and Pearl Jam have helped the group forge their way into the industry and Rezlow have managed to make a sound which works on a level with many. Their sound can be epic and can also be rather quaint. There is no middle line. Terry, Barry, Brendan, Cillian and Conor make up the band. Their debut album From Here was released in the summer of 2012 and made an instant impact.

Kicking off with the track ‘All I Could’. Terry can easily be mistaken for Eddie Vedder of Pearl Jam. The vocal work is not too similar, but the essence is there. This track brings the rock straight in, but it’s not too heavy. Debut single ’7 Days’ is where we see what Rezlow can really do. A powerful rock song, an instant classic. The track would not be out of place on a rock compilation. I want to hear this at an arena or stadium venue, this is where it would definitely get its biggest impact. “7 days and I won’t wait. 7 ways that I could state. What it is we lost when you won. What’s been done leaves nothing for anyone”. This needs to be a number one song now! The album sounds like a classic rock collection. The slightly serious ‘Face Down’ lets the music lead the way more than the vocals, then we have ‘Red Flag’ which is the more of a rock ballad that doesn’t succumb to a cheesy feel. The album packs a solid punch, a great listen and a reminder that Irish Rock is still strong.


A couple of weeks ago, the first taste of Rezlow’s (as yet untitled) debut album surfaced in the form of the single 7 Days. Tidily arranged and cleanly produced, the five Irish lads’ previous musical experience shines through, as do their gentler rock influences.

At its core 7 Days is melodic rock made for mainstream radio; it’s relatively gentle, inoffensive and – for want of a better word – ‘safe’. As backhanded a compliment as that sounds, Rezlow have created something that is both catchy enough to sing along to and packed with enough emotion to give the heart-strings a gentle tug.

Musically, it’s not an adventurous journey; the rhythm section keeps things moving with a minimum of fuss and, while the interplay between the guitars and keyboard is pleasant, at the end of the day it’s merely a platform for frontman Terry Sutton’s vocals. Sutton’s tenor, with its ability to breathe feeling into the track and the merest hint of a ragged edge, is Rezlow’s greatest asset; it’s what hooks the listener in and – just as importantly – makes them want to hear the rest of that album.

What People Are Saying